Like most of us, you are probably longing for a return to normal.

There are a few facts that you should know before getting in line:

At this point, there are many questions and many unknowns. For further information see: 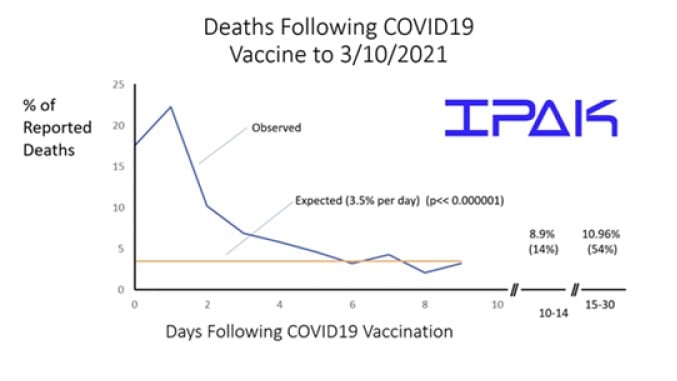 Time Distribution of Death Reports to VAERS after COVID-19 Vaccines 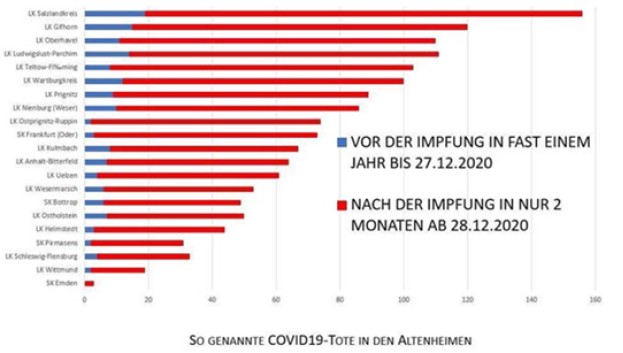 Deaths in Nursing Homes Attributed to COVID-19. Blue = deaths in prior year; red = deaths in 2 months since vaccination campaign started.